Final life lessons from Shimadzu Tadayoshi to the samurai of Satsuma 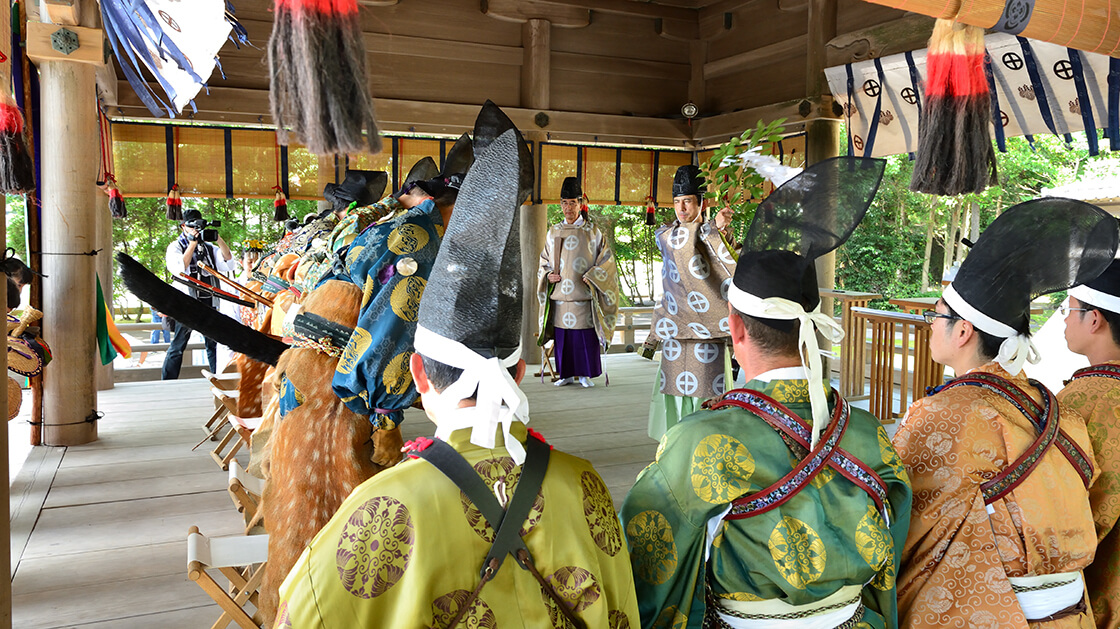 This is the eighth and final part of a series of articles on the Iroha-no-uta.

Our world is drunken – we are not aware of our own circumstances or the suffering of others. To try and escape from suffering by drinking alcohol is a waste as we are only intoxicating ourselves further. This is not to say that the samurai did not drink – quite the opposite in fact. As with Japanese people today they were rather fond of alcohol, but we are being cautioned here to seek the truth in the world instead of trying to run away from it.

Show kindness towards orphans and the elderly, have a heart of forgiveness for all people

We should be kind to children with no parents, as well as to the elderly with no children. We should look to forgive the wrongdoings of others and remember that we may not know their circumstances.

In politics one should educate the people before rushing to enforce laws, no matter the land or country.

We should first try to educate and gain the understanding of those we lead instead of forcing rules upon them. During the warring states period this was of prime importance as lands were taken over by competing warlords, forcing different rule on the common people, who could be prone to rebellion if provoked with draconian new laws.

We are not born righteous or sinful. Make daily efforts to improve yourself and correct the flaws you find.

We are not born better or worse than anyone else and have a clean slate to work with. By trying to improve ourselves on a daily basis and reflecting on our weaknesses we can make ourselves better people through introspection and proper effort.

The moon begins to wane the night after it is full. Live your life as to be satisfied with less.

The final teaching of the Iroha-no-uta tells us that we should learn to live our lives satisfied with less than all of our desires. We are reminded that the moon gradually becomes full, but just a day later it starts to wane again. In the same way our desires will never truly be fulfilled, and we will always be wanting no matter how hard we try to achieve all that we want. Instead be satisfied with what you have and live your life with gratitude instead of desire.

This brings us to the end of the collection of poems used to educate the samurai of Kagoshima in basic morals. Much has changed in the hundreds of years since these precepts were written, but the basic lessons of the Iroha-no-uta are applicable even today.

Make sure to check out our other articles about Kagoshima, the Shimadzu family, and the culture of the samurai.