Afternoon Tea and the Shimadzu Family

Shimadzu Tadashige and his experience of British culture 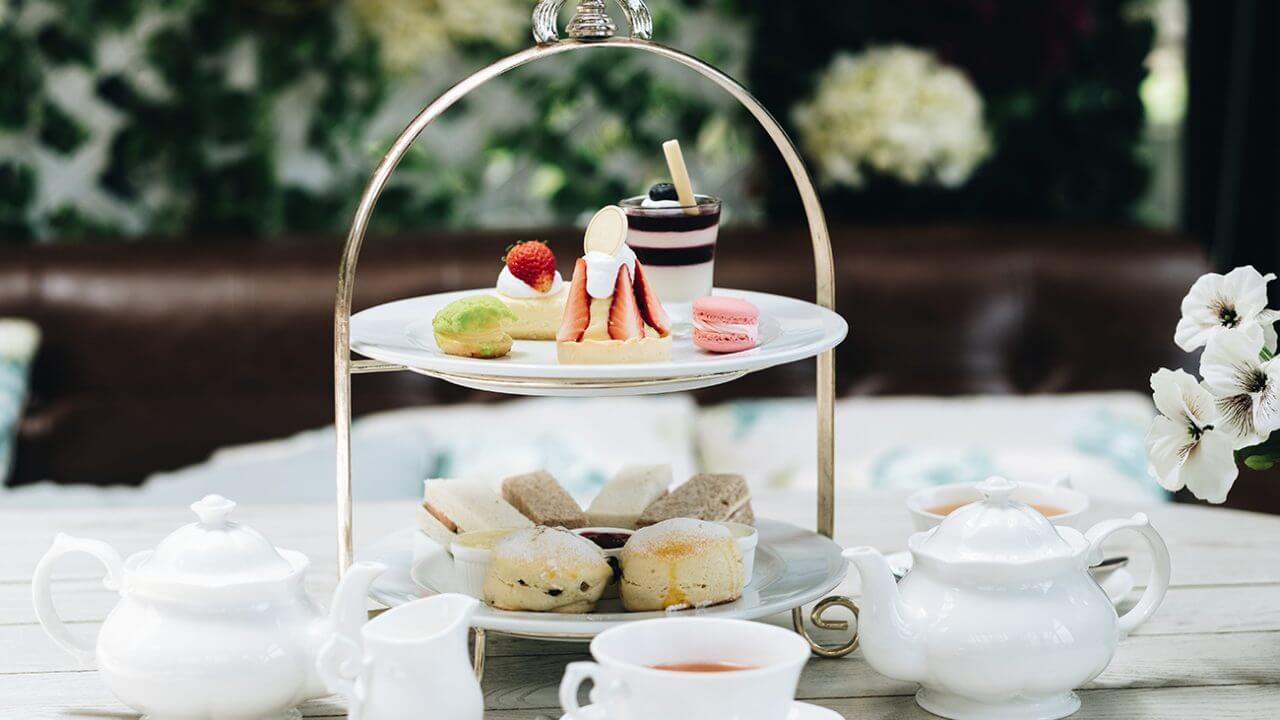 While Sengan-en was closed to the public this June, we held a limited series of special tours for residents of Kagoshima City. One of these tours was a British style afternoon tea held in the main reception room of the house, an area normally off limits to the general public. This was a rare chance to experience British culture with the magnificent backdrop of the gardens and active volcano Sakurajima puffing away in the distance.

One question we were asked during the tour was why we decided to celebrate British culture at the house and gardens of the Shimadzu family. Aside from the historic links between Satsuma and Britain, one member of the Shimadzu family in particular had an especially deep connection with the UK.

The 30th head of the Shimadzu family, Tadashige was educated by a British governess named Ethel Howard in his youth, and learned not only to speak English, but also the manners and customs of the European aristocracy, even celebrating Christmas.

Tadashige went on to work as a diplomat and lived in London on two occasions due to his work with the Japanese Embassy. Tadashige recorded several accounts of attending garden parties in Britain and his thoughts on the custom of afternoon tea.

“The British are a nation of tea drinkers, preferring to drink black tea rather than green tea. Ladies in particular enjoy the custom and feel it is a necessity to have a cup of the in the afternoon. When I was in Britain, I also took to the habit of having a cup of tea in the afternoon.”

“Drinking tea is the main concern, but a small selection of sandwiches and cakes, or if the occasion should permit ice cream, are also served. Coffee is rarely served. The whole thing is immensely enjoyable. We Japanese would usually want to drink some kind of alcohol at such a gathering, but alcohol is never served along with the British afternoon tea.”

Due to his status as a Prince and diplomat, Tadashige was invited to the garden party at Buckingham Palace on several occasions. Aside from enjoying the buffet style party, he also noted the dresses worn by the ladies and the colour of the frock coats worn by the men in attendance. 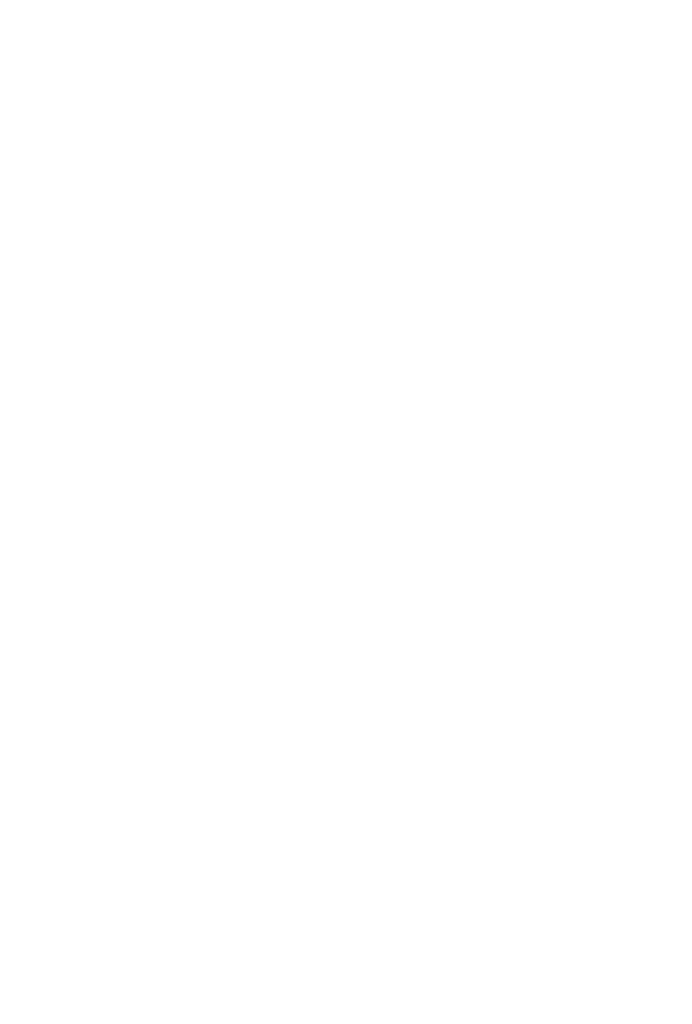 Upon returning to Japan, he wished to share his experience of British culture, and held a garden party when the rhododendrons in his garden came into bloom. It seems the guests weren’t used to the buffet-style gathering and lack of alcohol, and Tadashige expressed his mild disappointment that his introduction of British culture wasn’t fully appreciated.

“When I travelled around Britain, I noticed the custom of souvenir spoons in each area I visited. They are usually the size of a regular teaspoon, but with an artistic decoration at the end of the handle. The crest of each particular city, or various ornate symbols or engravings are represented on the handle, and the spoon itself is made of either silver, gold, or gold-plated pewter. In Scotland I found one spoon decorated with the national symbol of a thistle. The most interesting I have managed to find so far was in Cairo. It featured a sarcophagus which could be opened to reveal a mummy sleeping inside!”

Tadashige seems to have enjoyed these particular curios and collected a great many of them from the various cities he visited. He would often place a selection of these souvenir spoons on the dining table when meeting with guests whom he had little in common with as a conversation starter.

“As more visitors from overseas came to Kagoshima my father thought it necessary to at least be able to provide tea and cakes in the garden and ordered several sample tea sets from England. Because I had lived in Britain on two occasions and had seen a great number of tea sets in use, I knew a little something about them. I had also bought my own tableware for my house in London and brought it back to Japan to use in Tokyo when I left Britain. When I inspected the sample tea sets my father had ordered I found them to be of excellent quality. Unfortunately, my father died before he was able to order a full set of tea ware and use them at the gardens.”

Tadayoshi is generally seen as a very conservative figure, keen on preserving the old ways of life from the Edo period, even as Japan modernized around him. It is interesting to see that he was considering buying tea ware for overseas visitors to make them feel more welcome when visiting him at Sengan-en.

The connection between the Shimadzu family and afternoon tea is surprisingly deep and shows the willingness to adopt foreign culture to welcome visitors at Sengan-en.

This is something we still place great importance on today, and we hope to be able to welcome visitors from all over the world back to Sengan-en in the near future.