The traditional British Christmas enjoyed by the Shimadzu family 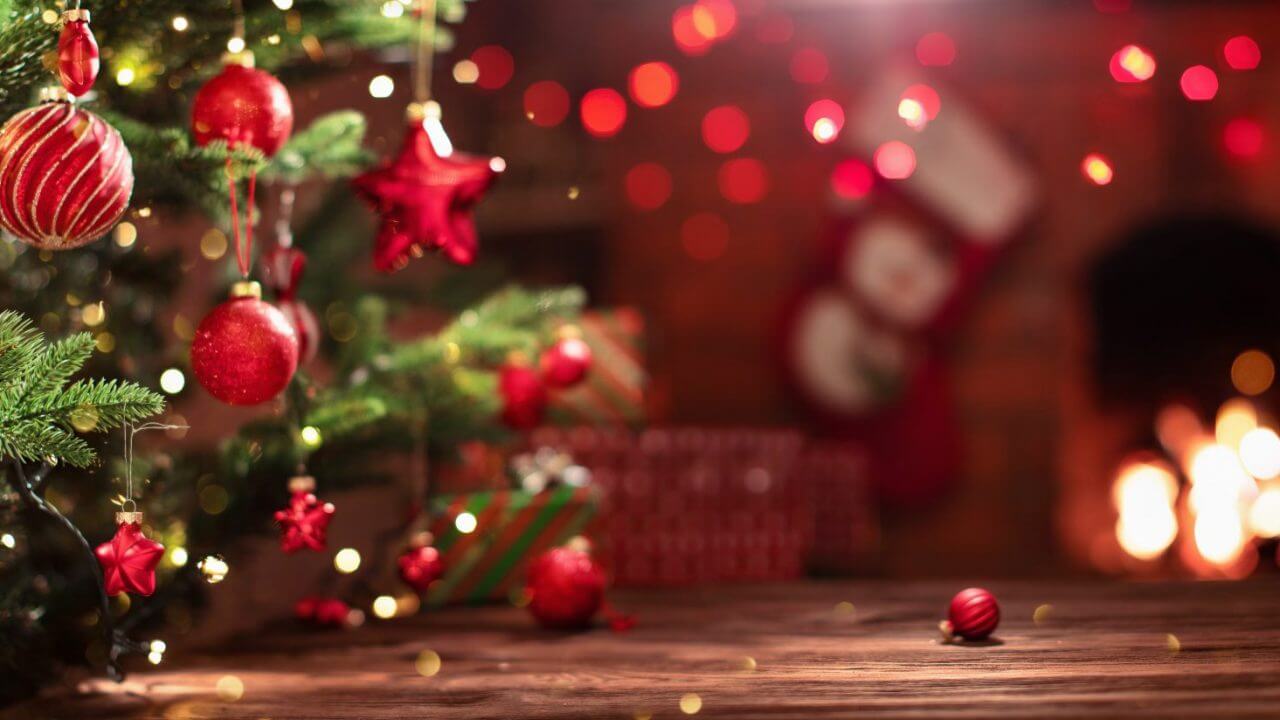 As December begins, even tropical Kagoshima down in the deep south of Kyushu beings to feel a little colder. Japan might not be known for yuletide celebrations (Christmas day isn’t even a holiday), but seasonal decorations adorn shops around town and familiar pop melodies hang in the air.

Christmas in Japan is a slightly strange affair with seasonal markets and shopping opportunities, Christmas trees and illuminations (mainly for dating couples), and traditional trimmings replaced by fried chicken. The build up is all there, but the big day itself is generally an anti-climax and a traditional Christmas dinner is unheard of.

It may come as a surprise then to learn that the Shimadzu family, famed for their exploits as warriors during the Sengoku period and modernisers of Japan in the 19th century at one time held what were probably Japan’s most authentic British style Christmas dinners. 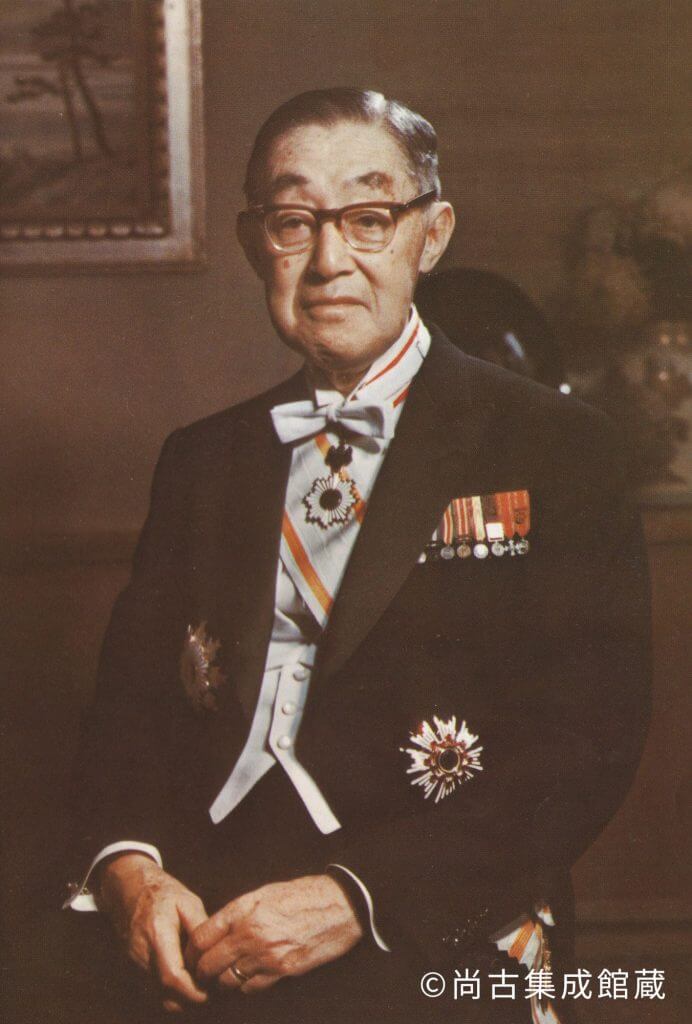 Shimadzu Tadashige was born in 1886 and spent his formative years at Sengan-en. He moved to Tokyo as a boy and was educated by a British governess by the name of Ethel Howard for a period of about five years. Ms. Howard was formerly in the employ of the William II, German Emperor and was a highly sought-after educator among the aristocracy in Europe.

Under Ms. Howard’s strict tutelage Tadashige spent many hours learning English pronunciation and the manners of the European aristocracy. Tadashige recorded in his diaries that he sometimes spent two to three hours with his brothers learning basic pronunciation of vowels, how to stand properly, and how to conduct himself in public. Ms. Howard recorded her experiences in Japan in a diary which is available online for free, documenting the daily lives of the aristocracy and her impressions of Japanese culture.

Tadashige went on to work as a diplomat, serving as Naval Attaché at the Japanese Embassy in London, and this early education proved very useful during his time in Britain. 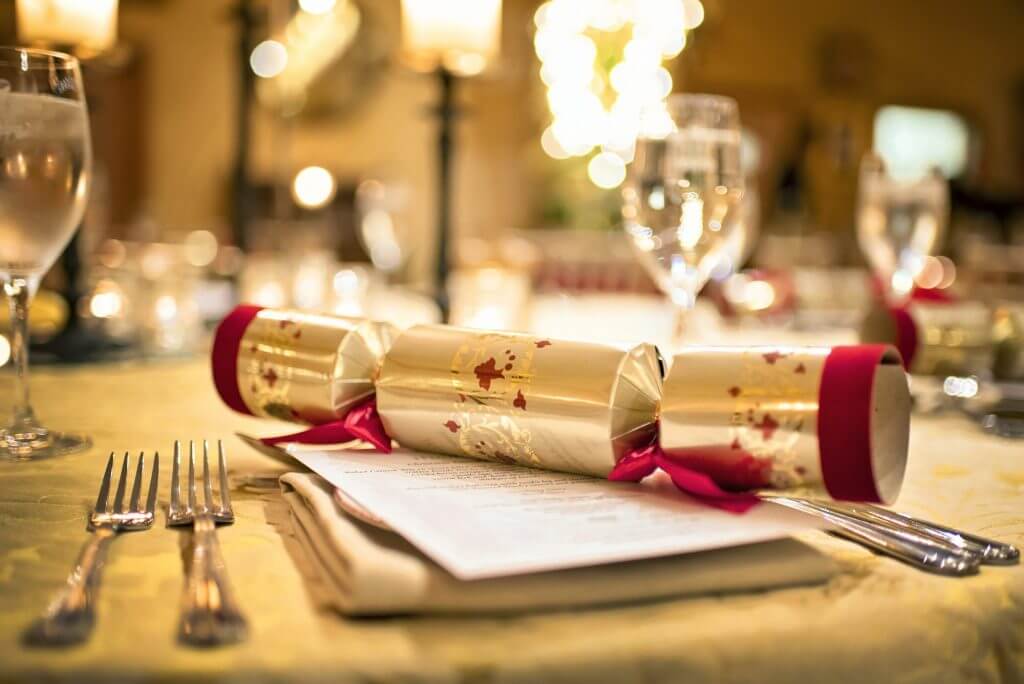 Ms. Howard wasn’t just a strict authoritarian, and often showed a kinder side to the children in her care. She tried to make the children laugh by telling jokes in Japanese and travelled all over Japan as a valued member of the Shimadzu household. Ms. Howard also introduced the children to Christmas, and Tadashige recorded his memories of that special time of year in his diaries “Fireside Tales of the South”.

“One day we gathered with my nieces and nephews and the children from the various embassies. On the second day Ms. Howard prepared a Christmas party at her own expense for the children, including the children of the Shimadzu family staff as well. Recently Her Majesty the Empress recalled this gathering to me in conversation, delighting in what a wonderful time we spent.

We gathered in Nagata-cho with the families of the foreign embassies and pulled Christmas crackers. I remember pulling a cracker with a small child, and when it broke in my favour and won the toy inside the poor child burst into tears. I was unsure what to do and only when I presented the young chap with the toy did he stop crying.

I prepared a present for Ms. Howard of shiny ¥10 coins in a decorative box and she was most pleased to receive it.”

The Shimadzu family enjoyed Ms. Howard’s Christmas parties each year in traditional British custom, pulling Christmas crackers and exchanging presents. While ¥10 might not seem a lot, the value of the gift to Ms. Howard was around US$3,700 when adjusted for inflation. Quite a nice New Year bonus! 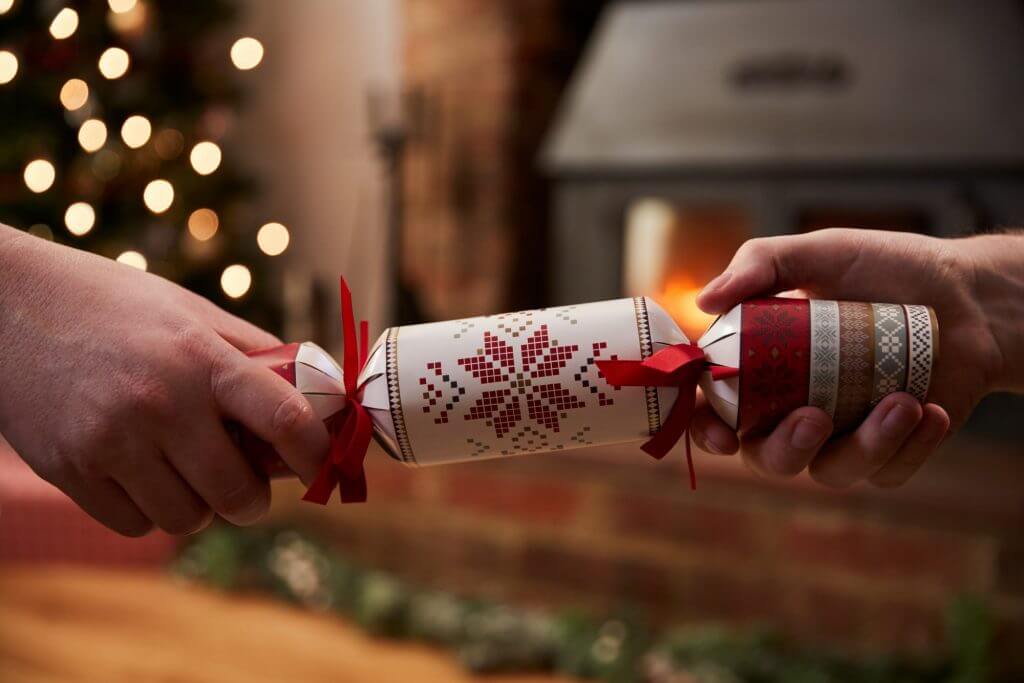 Ms. Howard recorded her yearly Christmas parties in her own diary as well.

“Every year amongst the guests at our little Christmas-tree were the various little nephews and nieces of the Prince. They were beautiful little children, with rosy cheeks and bright eyes and laughing faces. Truly Japan is the children’s land. Well and carefully brought up, they are strong in body and mind.”

This shows a quite different side to the Shimadzu family in their years after Japan’s feudal period. The Shimadzu of course maintained their traditional culture, but at the same time got a glimpse of how Christmas was spent in Britain through Ms. Howard.

Here at Sengan-en we focus on the traditional events of the Japanese New Year, but who knows, we may one day bring a traditional British Christmas back to Kagoshima. After all this is the land of Satsuma, birthplace of the fruit enjoyed by households all over the UK as a traditional stocking filler.

Wishing you all a Merry Christmas!