Physical Culture of the Shimadzu Clan 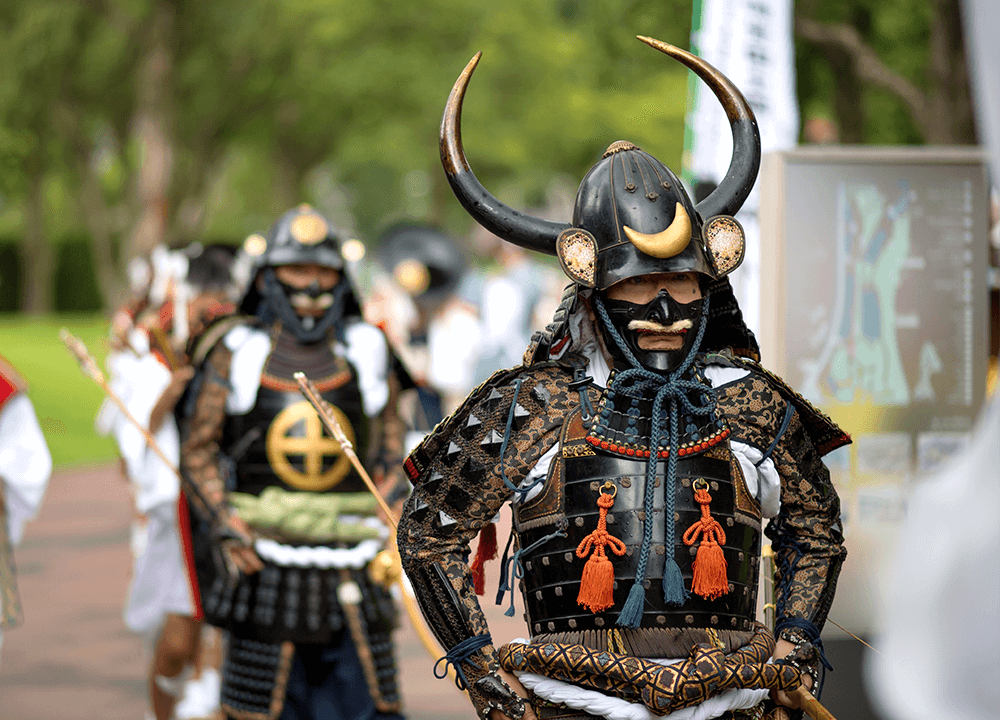 As a Kamakura period (1185-1333) warrior family, the Shimadzu were a clan that placed great emphasis on maintaining their traditions and culture.

This is particularly clear from the Sengoku period (1467-1615) onwards. Many historical documents relating to martial and physical culture remain from this period of turmoil which saw the mainline of the Shimadzu embroiled in a civil war between the various branches of the family. The moral and psychological education of the samurai was outlined by Shimadzu Tadayoshi and his Iroha-no-uta.

In the 1530s the Shimadzu became well acquainted with the Konoe family, one of the five regent houses of the Fujiwara clan. This relationship meant that the Shimadzu had access to the other noble houses of Kyoto, greatly influencing their cultural refinement.

One list of documents passed down in the Shimadzu family complied in 1600 shows 361 items relating to politics, etiquette, and a wide variety of cultural pursuits. Along with the practice of martial arts such as swordsmanship, the spear, and horseback archery, pursuits favoured by the warrior class such as falconry are joined by physical activities such as the football like game kemari. This document shows the importance of physical culture to the lords of the Shimadzu family.

The Shimadzu also wished for their retainers to show an interest in and develop the physical culture of the domain. In the 1570s senior retainer Uwai Ise-no-kami Satokane recorded the importance of passing these traditions on to future generations. Retainers invited by their lord to participate in horseback archery could be ordered to assist with the running of events if they were insufficiently capable archers. Those who had to refuse an invitation to participate due to the art not being practiced in their household would incur the wrath of the lord, and Satokane stressed that all young samurai should place great importance on developing their physical skills and knowledge of the art.

Satokane records that as he was born on the Osumi peninsula he had no opportunity to practice either kemari or falconry as a child. Instead he learned to hold the food pouch used in falconry and raised five or six birds of prey himself. To learn about kemari he planted four trees required to build a court for the game and began a group for young samurai to practice the sport.

The Shimadzu were stewards of the physical culture of the Satsuma domain and through the writings passed down in the family created a method to create exchange between the various strata of samurai society.

At Sengan-en we still place great importance on upholding the rich cultural legacy of the Shimadzu family and the Satsuma domain. Each year we hold many cultural events for the public to enjoy. In recent years we have added displays of falconry, a shihan-mato archery experience, and are introducing kemari for visitors to try.

Find out more about the traditions of Inu-o-mono, Kemari, Falconry, Jigen-ryu, and the other traditional arts of the Satsuma domain in upcoming articles.