Guiding principles from the samurai of Kagoshima 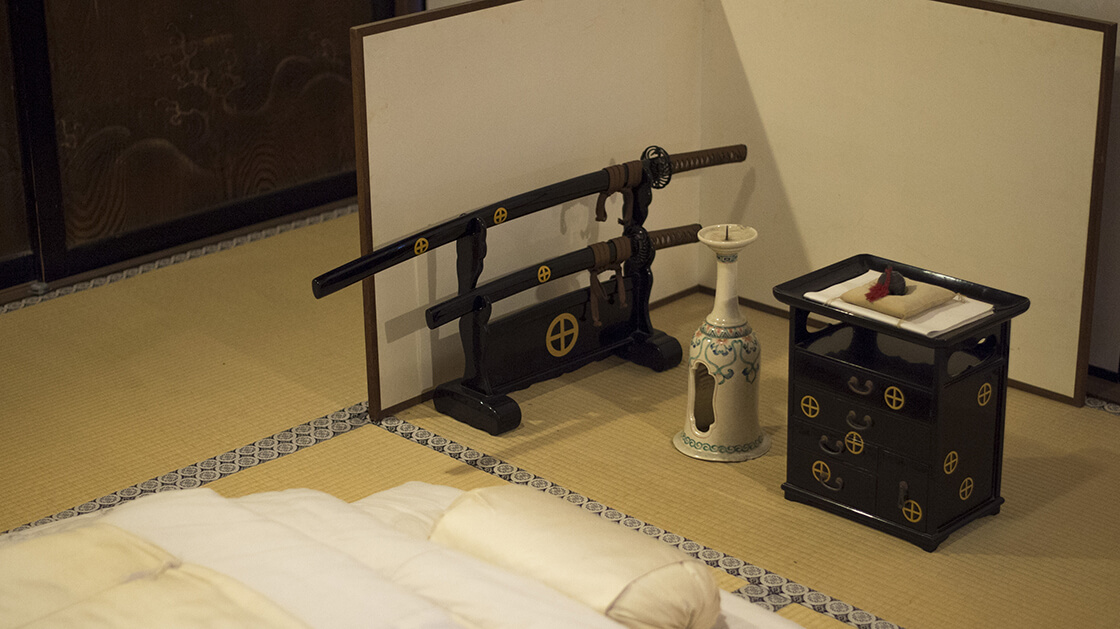 This is the seventh part of a series of eight articles on the Iroha-no-uta.

If we are led by temptation and stray from the straight and narrow in this life, then we will almost certainly do so on the narrow, dark, and winding road of the afterlife. We are cautioned to seek enlightenment while we can in this life, in order to save ourselves torment later.

Wine can turn into river water and river water into wine. The words of leaders should be measured accordingly.

The thirty seventh teaching of the Iroha-no-uta is rather cryptic and assumes a knowledge of Chinese history. This teaching refers to an incident that happened to Goujian, king of the Kingdom of Yue (reigned 496–465 BC). Goujian raised an army to suppress the State of Wu and gathered a large troop of men near a river. A toast was offered to the army, but there was only a small amount of wine available, certainly not enough for all of the men. Goujian poured the wine into the river and drank the river water with his men, who went on to win a great victory in the battle that followed. In the same way that simple river water was received as if it were fine wine, the words of a leader can greatly influence the motivation of those that follow. We are encouraged to remember this event and choose our words wisely to secure the best result from those that follow us.

All we hear and see in this world is either confusion or enlightenment. All depends on our minds alone.

Our state of mind influences the way we see the world and that we should strive to find enlightenment in this lifetime.

Whether the hand on the bow slips or is steady depends entirely on the mind of the general.

The thirty ninth teaching of the Iroha-no-uta uses the bow as imagery for the martial way. The way of the samurai was said to be the way of the horse and bow long before the sword. To fight as a unified force instead of becoming scattered or weak requires determined single mindedness on the part of the general, much as when drawing back a bow.

The fortieth teaching of the Iroha-no-uta refers to the way of filial piety – respecting ones parents and ancestors. By respecting your ancestors and setting a good example to your own children, your descendants will thus respect you in turn. This teaching contains a hidden warning that being disrespectful to your ancestors will cause your own children to lose respect for you, something that will ultimately reflect on themselves and doom future generations of your family.

Commit yourself totally to following the true way, heaven will always lend a hand

If we try to follow the true and noble way, even if things get tough we will have good fortune from above. Of course we have to think hard about what the correct way is and work hard to achieve our goals, but heaven is always watching.

Know the dangers posed by the minds of others as the tongue knows the dangers of the teeth.

Even the tongue knows the danger of being bitten by the teeth, yet we are lax when it comes to understanding the dangers posed by the minds of others. We are cautioned to always be aware that people may not say or do what they think and use caution accordingly.

The final part of the Iroha-no-uta is here.