Renovation Notice
Shoko Shuseikan Museum will be closed until October, 2024 for a full scale renovation. Sengan-en and the museum annex building are open as usual.
HOME > Learn > Shimadzu Iroha-no-uta

Shimadzu Tadayoshi and the Iroha-no-uta 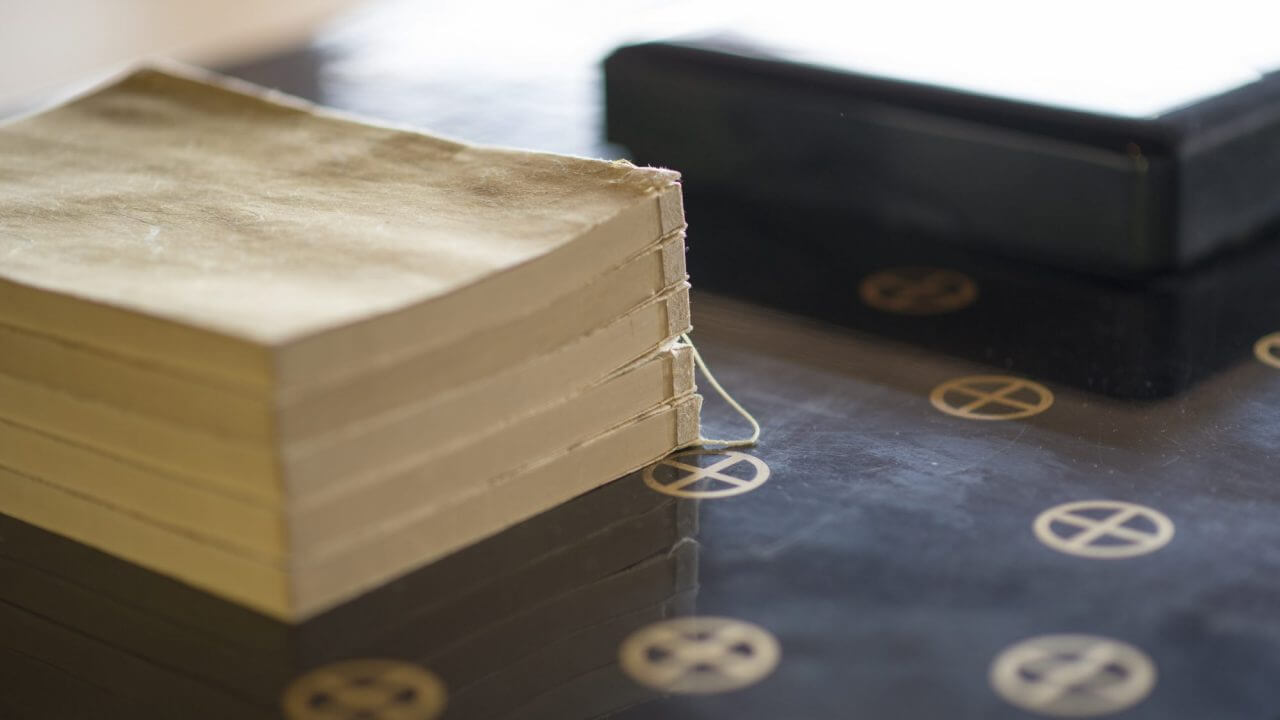 Also known as the Jisshin-ko Iroha-no-uta, these 47 precepts each beginning with a letter of the traditional Japanese alphabet were used to educate the samurai of Satsuma province in basic morals for over 300 years.

Interestingly some of the teachings contained within the collection have as much relevance today as they did over 500 years ago. Other lessons show a shocking difference in societal values and offer a glimpse of the kind of life lived by the samurai during the turmoil of the Sengoku period.

The Iroha-no-uta is still widely taught here in Kagoshima today and at some kindergartens children as young as five still learn to repeat the whole canon.

The first part of the Iroha-no-uta can be found here. Shimadzu Tadayoshi was born in 1492 as a member of the Izaku branch of the Shimadzu family. Tadayoshi’s father died when he was very young, and he was raised by his mother and his grandfather, Shimadzu Hisayasu.

Hisayasu was killed in battle in 1500, when Tadayoshi was age eight. Tadayoshi’s mother remarried into the Soshu branch of the Shimadzu family, making him the head of two powerful branches of the family.

Tadayoshi used his position to skillfully quell the civil war raging between the different branches of the Shimadzu family, unifying the clan, taking control of the Satsuma domain, and setting the stage for his four grandsons to move out and conquer the whole of Kyushu.

He was highly interested in both Confucianism and Zen Buddhism of the Soto school, and took tonsure in 1527, adopting the name Jisshin.

Tadayoshi combined his practical experience with the teachings of Confucianism and Zen and wrote the Iroha-no-uta to educate his samurai on moral behaviour befitting of warriors.

Tadayoshi died at the ripe old age of 77 in 1568 and is remembered as one of the most influential leaders in the history of the Shimadzu clan.

Above he is pictured wearing the robes of a Buddhist monk, but is also holding a sword, denoting his warrior ancestry. In the background there is a picture of the Chinese Confucian scholar Zhu Xi, whose work had a great influence on Tadayoshi’s thinking. This artwork was commissioned by the Shimadzu family and painted by Nobunaga’s Ambition, Romance of the Three Kingdoms, and Star Wars artist Tsuyoshi Nagano.

The first part of the Iroha-no-uta can be found here.