Knowledge and wisdom from the samurai of Kagoshima These 47 precepts each beginning with a letter of the traditional Japanese alphabet were used to educate the samurai of Kagoshima in basic morals for over 300 years.

This is the second part of a series of eight articles on the Iroha-no-uta.

Part one can be found here. 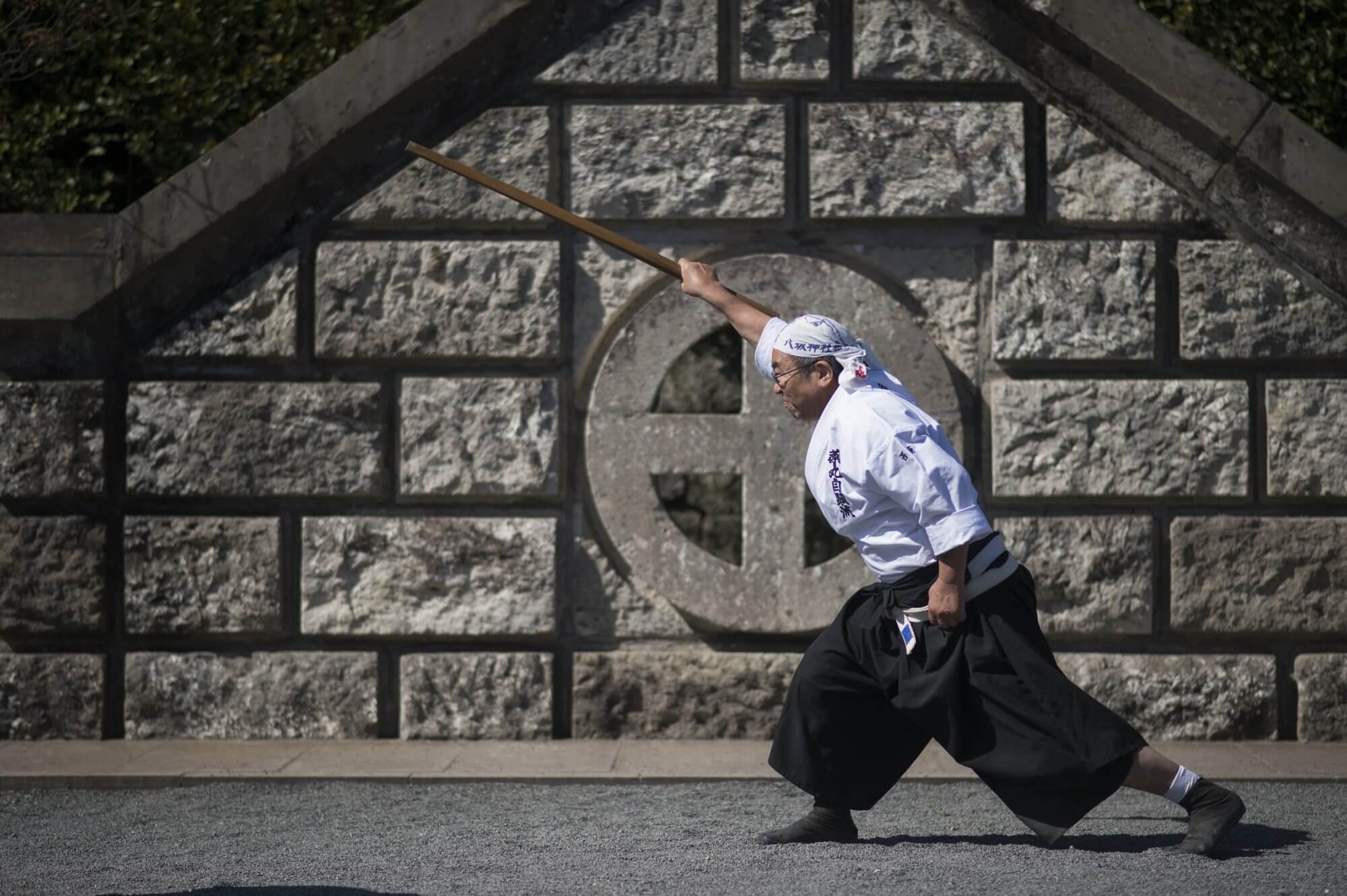 No matter how much you carry, skills and knowledge are never a burden. Others respect the learned man and feel shame at their inadequacy.

Learning and skills never weigh us down, no matter how much we have. Well-educated and skillful people are respected and inspire others to also try their best. We don’t learn only for ourselves, but also to bring up the level of those around us.

Even when world is in chaos, do not loosen the reigns and leave your actions to be decided by the wild mind-horse.

Even when the world around us in in chaos we should not give in and do as we please. The mind is compared to a horse, that if not controlled will wander uncontrolled in its own direction. The human mind is weak and easily influenced, so even those who are normally trustworthy may even let us down. At this time we should think deeply about our morality and make the correct decision.

People think a thief will enter by the door or window, but real scoundrels enter through the eyes and ears. Guard them well!

While most people believe that thieves and wrongdoers will break into their houses and steal their possessions, it is the people who try to poison our thoughts who we should be most careful of. In the same way that we lock our houses to protect ourselves, we should also guard ourselves against manipulation by unscrupulous individuals.

When the lord or your elders speak of something which you know well, feign ignorance and act as if you have heard it for the first time.

When our superiors talk about a topic which we know about, we should look interested and pretend that we are hearing it for the first time. To interrupt your seniors or to try and show off your knowledge about a subject can be interpreted as rudeness or impudence. Instead it is better to simply listen and see if there is anything extra you can learn.

Carry guilt for your laziness like a man dragging a cart. It will weigh you down and the road ahead will be fraught with suffering.

Allowing ourselves to be lax and undisciplined will come back to us later and make the work we have ahead of us unbearable. Instead it is better to exercise discipline and deal with what we need to do seriously.

Part three of the Iroha-no-uta can be found here.

Information: Temporary Closure Notice
Closed Until Thursday July 9th, 2020
Sengan-en and Shoko Shuseikan will close temporarily for the period above to prevent the spread of COVID-19. We appreciate your cooperation and understanding.
Read more