Renovation Notice
Shoko Shuseikan Museum will be closed until October, 2024 for a full scale renovation. Sengan-en and the museum annex building are open as usual.
HOME > Learn > Shimazu or Shimadzu?

Whats in a name? How one of Japan's oldest families spell their name today 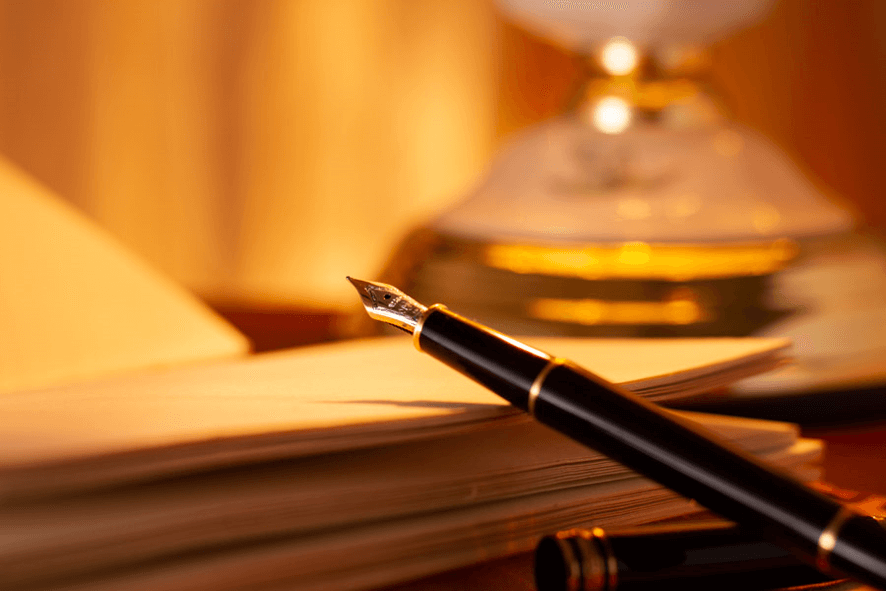 As the home of one of Japan’s oldest warrior families we get a lot of enquiries about all kinds of different topics from fans of Japanese history and culture. One of the questions we often receive is about something that most people would think is fairly simple – the spelling of the Shimadzu family name.

With a history of over 800 years, the Shimadzu family are one of Japan’s most illustrious clans and are known not only in historical circles, but also in popular culture, featuring in games like “Shogun – Total War”, manga such as the highly popular “Drifters” series, and even forming the model for the feudal lord in the movie “The Last Samurai”. The Shimadzu clan and Kagoshima also rather surprisingly featured in the sequel to the classic animated series “Mysterious Cities of Gold”.

One thing that all these have in common is that the name of the family is spelled “Shimazu”. Why then does the present generation of the Shimadzu family choose to use the spelling “Shimadzu” not only for their own surname, but also for the name of their company Shimadzu Limited? This question is more complicated than it initially seems and ties in with the historic international relations that the Shimadzu family held during the late 19th century.

Before delving into the history books, first an overview of Japanese pronunciation and spelling Japanese words in English.

In Japanese Shimadzu is written 「島津」in kanji and 「しまづ」when transcribed into hiragana. When Romanized using the Hepburn system this usually becomes “Shimazu”.

Historically, an older version of the Hepburn system was used, and「づ」was Romanized as “dzu”. This was presumably to distinguish between the phonetically similar「ず」and「づ」which are both Romanized as “zu” today.

Due to the Namamugi Incident, the Bombardment of Kagoshima, the Satsuma Students, the International Exposition of 1867, and the Anglo-Japanese Alliance, the Shimadzu family had a great deal of interaction with the west from the late 19th century. They adopted the spelling “Shimadzu” fairly early on in accordance with the Romanization used at the time.

In 1858, English language newspaper the North China Herald reported “The Death of Nariakira Shimadzu”. Other newspapers of the time used “Lord Shimazu”, “The Prince of Satsuma” or “The Prince of Shimadzoo”, but most reports settled on the spelling “Shimadzu”.

The 30th head of the Shimadzu family, Tadashige also had a British governess called Ethel Howard as a child. Ms. Howard was a very well-respected teacher in Europe and was recruited by the Shimadzu family after finishing a position teaching the children of the German Emperor.

She introduced European education and customs like Christmas to the children of the Shimadzu family including Prince Shimadzu Tadashige, and in writing classes taught the correct spelling of the family name as “Shimadzu”. Ms. Howard’s memoir of her time in Japan with the Shimadzu family also uses this spelling.

When Shimadzu Limited was founded by Shimadzu Tadashige in 1922, the company was registered using the “dzu” spelling and use of this version has continued until today.

The spelling “Shimadzu” is also currently used in the family’s official correspondence and will feature in the upcoming display “Courts and Culture”, focusing on Japanese artifacts in the possession of the Royal Collection Trust.